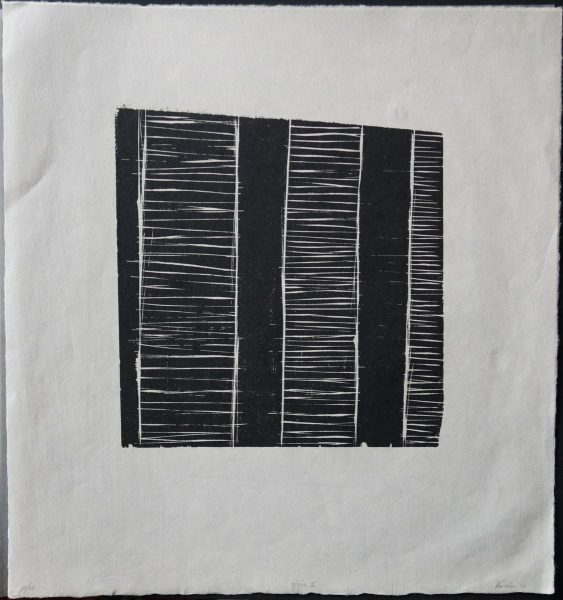 Born 1947 in Minneapolis, Linda Karshan attended Skidmore College, New York. At Skidmore she studied drawing and painting under the architect Robert Reed (born 1938) who had been Joseph Albers’ (1888-1976) protégé at Black Mountain College, North Carolina. She subsequently went on to study art history, first at the Sorbonne in Paris and then the Slade School of Art in London. Continuing her studies, Karshan took a masters degree in psychology which fed into her exploration of the process of drawing.

Karshan divides her time between studios in London, New York, and Lakeville, Connecticut.